Ooooops! The pictures u/loaded in reverse of what I thought they would! *vbg* And, I don't know how to fix it. *big sigh*. It's going to have to stay that-a-way!
BTW, did you happen to notice in the 'back' picture, that in both the upper right & lower right sides, the little green triangle was trimmed off after the little white triangle was PPd on, and on the other side it wasn't? LOL. Well, it's just going to have to live it's poor little life half-cocked, as I'm not changing it. I do like the DJ Mantra of: Finished is better than perfect!
Persistance, that's the name of the game!
Toodles.... thank you for stopping by,
Hugs,
Cyn:)
Posted by Cyn at 8:59 PM

The picture you want to go last is the one you have to upload first. Then the second one will be on top of that and so on. When I found that out it saved me a lot of time:)

You can rearrange the pictures on your blog....just click on your edit and right click on your picture...click on 'cut' and put your cursor underneath the other picture and click "paste". Works great :-). Sometimes it doesn't delete the original picture, so I put the cursor right under it and hit backspace and it deletes. Just e careful when you do it (ask me how I know LOL)...I've deleted two or three pictures in a row! But, you can always add them again and cut and paste again. Hope this helps. 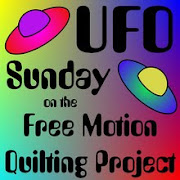 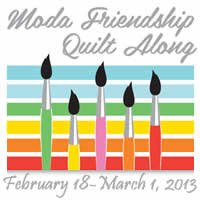 It's a little bit French ~ BOM 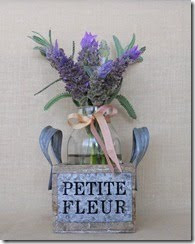 One Project A Month

Cyn
United States
It is fun to share the things I love to do. If you like what you see and read, please leave a comment -- I read all of them and love hearing what you think. . . . WELCOME to my blog!